Warning, you may consider this to be a controversial article. That said, it’s likely that you will continue reading anyway, so let’s be frank and just go over what you’re about to read, and how you are responsible for what you view online.

Yes, I′ve read the above warning and I accept that I′m going to read an article aimed at mature people

We live in a generally liberal society, where sexual conduct and sexuality of every flavour can be discussed in newspapers and on the television at any time of the day. Talk shows discuss cheating, teen pregnancy and sexual matters throughout the day and night, and popular dramas like Skins, Hollyoaks and Torchwood have characters who are exploring their sexuality and enjoying their sex lives.

With the media using sex to sell us everything from new dramas to spray-on deodorants, it’s surprising how hard it still feels to talk about wanking.

It’s funny how lads of a certain age are very happy to talk about it though! Even in front of girls and girlfriends, some lads can’t stop themselves from blurting out their wanking prowess with pride. 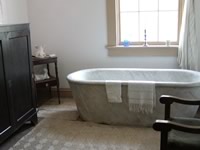 It may well be different for girls, it might not be the sort of thing that gets talked about, but let’s face something obvious and important – Ann Summers isn’t selling a million vibrators a month to those teenage lads!

“The media uses sex and sexuality to hold our interest in whatever product or drama they want us to notice; so surely we can decide for ourselves if having a wank is OK?”

Magazines like Cosmo and of course More are happy to review vibrators, and talk about the power of self-pleasure. It’s got nothing to do with sex, boyfriends, husbands or gay stuff; self-pleasuring is all about taking some time to yourself and letting yourself get to know, and enjoy, your body. Your body, your choice – no one else’s morals come into it; at least that’s what I’ve learned from reading over the shoulders of my female friends!

I recently saw Skins on Channel 4, and there was one of their female characters, enjoying herself on someone else’s bed – if you know what I mean…

So, in this ‘equality’ driven society of ours, why do some people consider boys’ habits to be OK, but girls must act differently when it comes to their bodies? Just seems like double standards to me and plain old sexism. 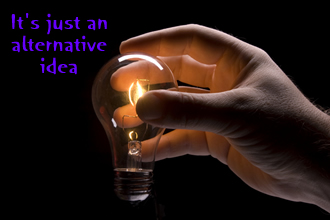 “Self-injury is a serious matter, and if people are looking for something else to do when they’re feeling tense and triggered, then we need to be open-minded.”

There are lots of things you can try instead of resorting to self-injury, and we’ve got a website packed with inspiring ideas and real-life stories from our members. We’re just saying that a little bit of self-love can go a long way, and that it’s OK to care for yourself in whatever ways work for you.

Some people like to shout down at people about what’s right and wrong, and they might use strong language and heavy, long-winded arguments about why they know what’s best for other people. It’s important to respect and recognise one’s own culture, and to act in a manner that earns respect from one’s peers, but it’s also important to have options aside from self-injury, and to take pride in one’s own body. It’s also important to make up your own mind about these personal and private matters.

Things to bear in mind 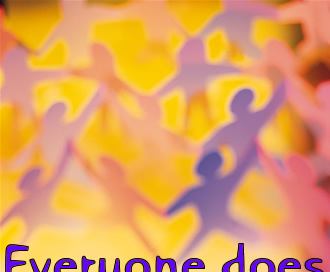 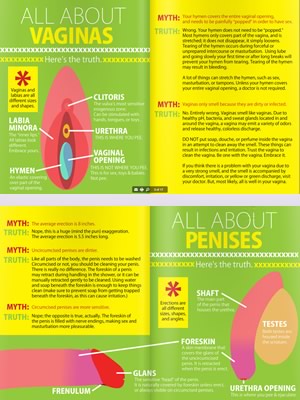 Learn more about your body and sexuality with this easy-to-read and concise online magazine: AP Sex Ed